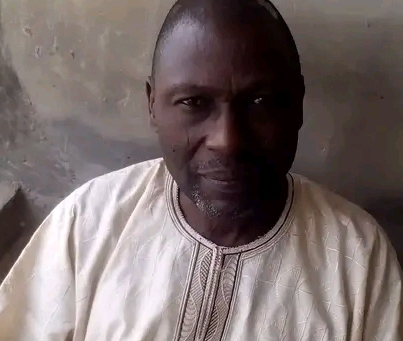 Mr. Christopher Bolaji Ige, immediate past general secretary of Egbe Omo Ogbomoso Parapo Agbaye is dead.
He died during a brief illness Sunday evening at the age of 72.

Confirming the occurrence, Alhaji Adetayo Yusuf, immediate past 1st vice president, on behalf of the socio-cultural association, tagged “Special announcement,” states, “It is with a heavy heart and deep sense of loss that we announce the demise of the Immediate Past General Secretary of the , Mr Christopher Bolaji Ige last night. I wish to sympathise with his immediate, extended family, the President, Executive Committee Members, entire members of Egbe Omo Ogbomoso Parapo Agbaye and Ogbomosoland in general. May the Lord Almighty rest his soul and grant us all the fortitude to bear the loss.”

The deceased, a retired school principal, served for a few years before ill health forced him to scale down his activities.

Another substantive general secretary was sworn-in last December 26 during the annual general meeting of the association.

Mr. Ige is described as a committed servant of Ogbomoso.